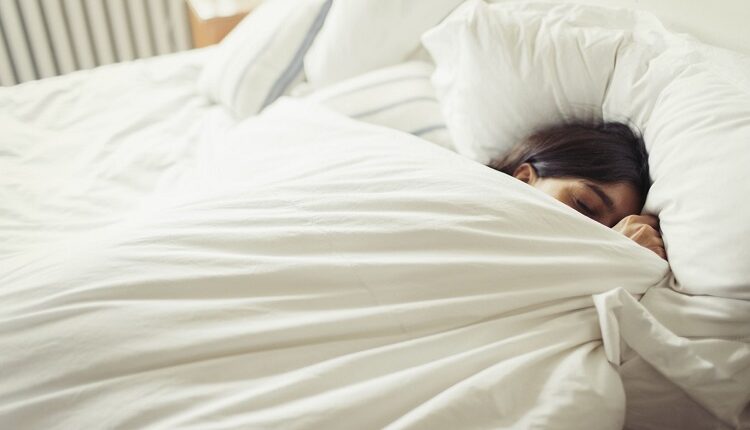 How Much Sleep Is Enough?

Why Do Some People Oversleep?

Oversleeping is caused by many things, and medical experts have identified the top five (5):

1. Hypersomnia – One possible reason why some people sleep longer than normal is because they suffer from what is known as hypersomnia, a medical problem or disorder. Hypersomnia causes people to feel intense sleepiness all throughout the day. Some people who suffer from this sleep condition attempt to solve the situation by taking naps. Unfortunately, hypersomnia will never be relieved by napping. This condition also causes the person afflicted to sleep for extraordinarily long periods of time, especially during nighttime. Other symptoms of hypersomnia include very low energy, anxiety, and often, memory problems.

2. Obstructive Sleep Apnea – People who suffer from obstructive sleep apnea are also commonly known to sleep longer than the normal sleeping hours. Obstructive sleep apnea is a disorder which affects sleeping people – they momentarily stop breathing during their sleep. Because the normal sleep cycle is disrupted by the occasional cessation of breathing, the person ends up feeling tired and having this need for more sleep.

3. Prescription Medication Side Effects – Oversleeping can also be the side effect of prescription medications. For example, if a person is taking medications for hypertension or allergies, there are medications for these conditions that are known to make the person taking the drugs sleepy or drowsy.

4. Depression – People who suffer from depression are also known to sleep longer than the normal seven (7) to nine (9) hours each night. Depressed people find solace in sleeping, feeling that if they sleep their troubles away, or when they sleep their bad feelings; it’ll go away when they wake up. Depressed people also prefer to be alone and not do anything, and sleeping makes all these possible.

5. Personal Preference – Well, there are people who simply want to sleep longer because they want to.

Do you sleep longer than normal? If you are, then maybe its time you evaluate yourself. If you feel that you need medical help, consult a doctor immediately. Sleeping longer than the average 7 to 9 hours a day can actually cause other medical health problems like diabetes, obesity, and headaches, so do something about your problem now to arrest it at the earliest.

This is a guest post written by AccessRx.com’s senior writer Siena Lombardi. Visit Accessrx review and find out more about this safe and secure online pharmacy in the United States.

How loranocarter+karnataka can work together to achieve success?

Spirit Level or Laser Line Level – Which is Better?