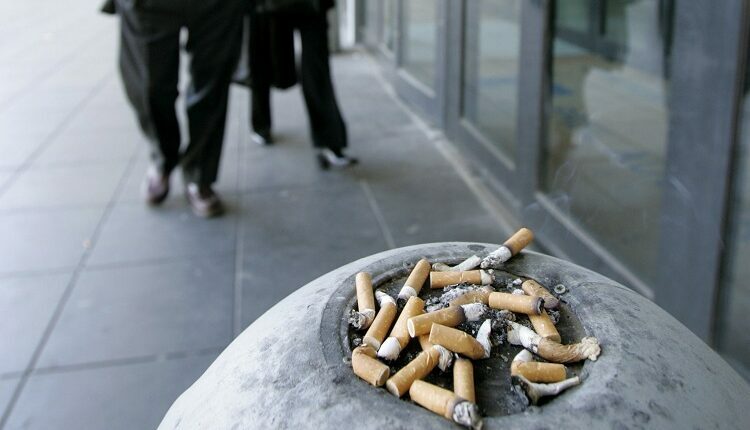 October – the month for action

Have you heard of Stoptober? It’s a major UK health campaign that’s encouraging people to give up smoking for four weeks starting on the first of this month. Research data indicates that if people are able to avoid smoking for 28 days, then they are five times more likely to be able to stay smoke free from there on in. This actually makes a lot of sense – for people aiming to give up smoking, it takes a lot of effort, and making it to 28 days is a real achievement. And one that a great many wouldn’t want to throw away by going back to smoking.

The health reasons for quitting

Few indeed will be those among us who don’t know the health reasons for quitting smoking. But those reasons are always worth reiterating – whether it’s increased general health and fitness, or the reduced risk of heart disease and certain cancers, there’s always a good reason to remember why quitting is always a good thing to do.

And those who’ve been able to quit often have their own stories to tell about how being smoke free makes them feel. One thing that’s often mentioned by people who are now ex-smokers is that breathing becomes easier – and that food smells and tastes better too. So it’s not just lessened risk of disease but there’s also a general wellbeing effect,

The additional reasons for not smoking

On top of the health benefits of giving up tobacco, there are also some other things to look forward to after quitting smoking. One of these is of course the financial aspect. Cigarettes were never cheap – well, not in most of our lifetimes anyway – but in economic times like these we need to make all the savings we can get. And when you think of all the money piling up that otherwise would be spent on smoking, it can definitely be a motivation boost to think of the savings.

Another benefit of not smoking is simply the convenience. No more going outside in the rain to get a smoke. And no more smelling of smoke when you go back inside, either!

So, if you’re a smoker and you’re looking for support and inspiration, why not give Stoptober a go and see how you get on? It could be the beginning of a wonderful smoke free chapter.

The Art and History of Train Travel