The Art and History of Train Travel 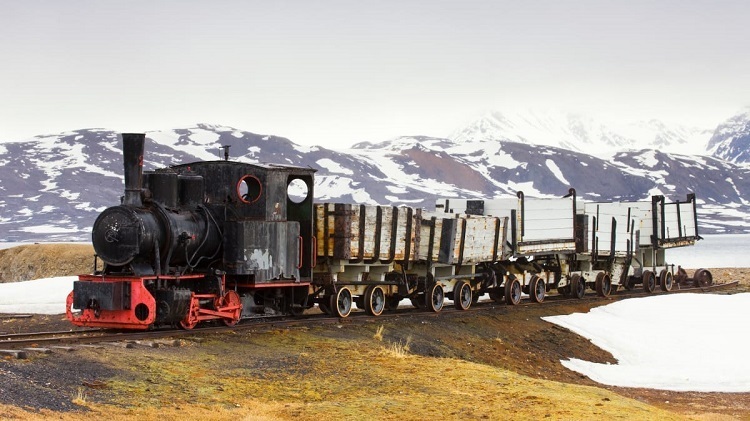 At one point, plane travel was a far off dream and cars were too expensive for most households. Thus, with trains being an affordable, comfortable and fast new way to travel about the country, the Golden Age of rail travel was born.

The first rail services were nothing to write home about, often being driven by a horse for short distances. However, with the first commercially successful steam engines beginning operation in the 1820s, large numbers of people could then be transported quickly and comfortably across long distances, opening up a whole new world of trade and travel to the Victorians.

By the 1920s and 30s, the invention of the diesel locomotive and other rail technologies greatly improved the speed of travel for passengers, making rail more popular than ever. As it became more acceptable to travel with few changes of outfits and with less complicated clothes, travel became a more comfortable experience that could be experienced with far less luggage. Professional porters and maids on the Pullman engines also guaranteed a trip in style.

Improvement in competition between trail companies, and thus a lowered price of ticket, meant that the working class could also afford to take vacations. This new sense of competition also gave travel companies the opportunity to step up and create truly beautiful first class accommodation rivalling any hotel. The Orient Express was the grande dame of rail travel from its beginnings in 1883 throughout the 1930s, only taking a break for the World Wars. The setting and characters of Agatha Christie’s Murder on the Orient Express exemplify the lap of luxury a traveller could expect if they shelled out the cash for a first class cabin. Passing through France, Germany, Austria, Czechoslovakia, Hungary and Romania, the route became popular for sightseeing adventures.

Nowadays, rail travel is a unique way to take in the sights of the country while travelling. A number of old routes, such as the Orient Express and the Royal Scotsman, are now run by private firms that offer a vintage railgoing experience with restored cars. The ease of which a passenger can buy train tickets affordably and the large network of rail lines available mean that long distance rail travel is a solid alternative to the hustle and bustle of an airport, as well as being a way to see parts of the countryside that might normally be missed by highway.

Taking Advantage Of Corporate Housing To Chase The Weather